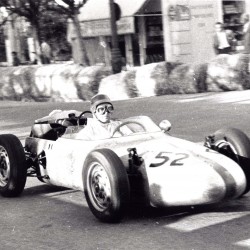 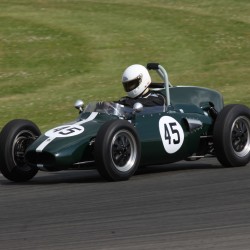 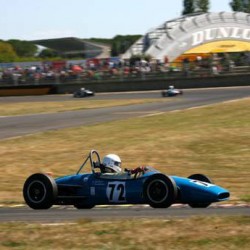 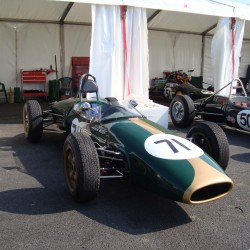 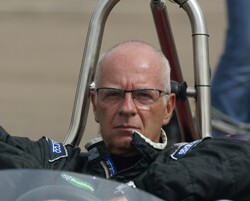 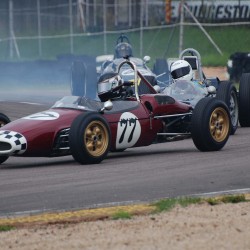 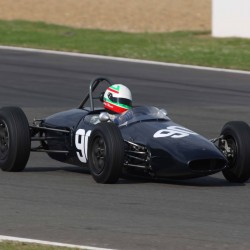 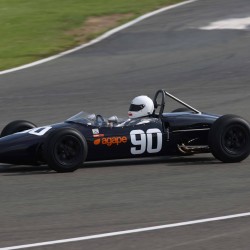 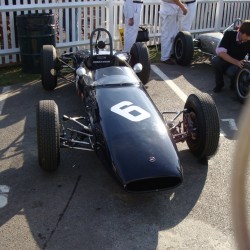 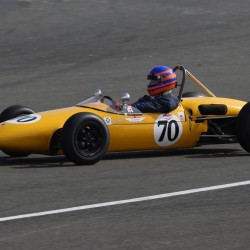 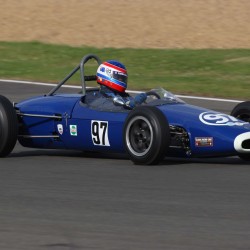 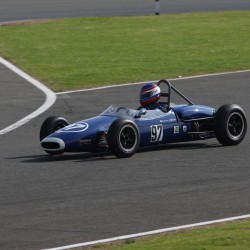 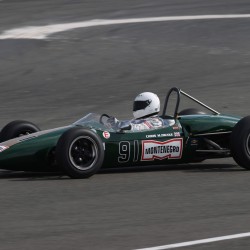 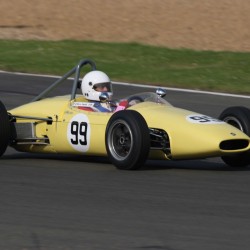 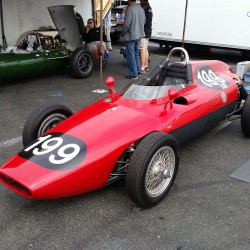 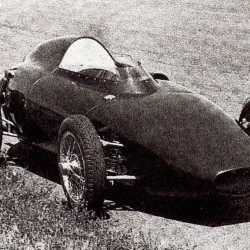 Nadeau Bourgeault built the car in 1959. He built it for himself as a rolling laboratory and testbed. Bourgeault could keep up with Lotus 18s back in the day, but things changed rapidly and the car became obsolete. He only built this one car to the Junior Formula. Later, Nick Reynolds of the Kingston Trio musical group raced the car. Reynolds funded Bourgeault to build a “Mark II” formula car he drove in Formula C with considerable success. There are two or three surviving Mark II cars, usually in Formula B trim. The Bourgeault Formula Junior is a one-off. Simon Favre, the current owner, bought the car at the end of 1993 through Fantasy Junction. Simon’s first race was in 1994. He made the cover of “The Wheel” taking the car through SCCA Drivers’ School.

There were only 2 Bond cars built at Loxwood. The car is named after Lawrie Bond who completed only 1 car for racing competition which raced in 1963 and was driven by Chris Featherstone, this car also appeared at the 1968 Monoposto.