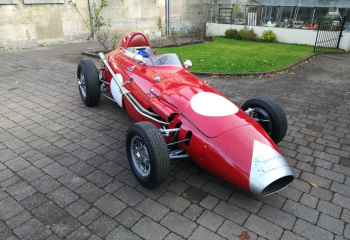 Giuseppe Faranda, from Patti, Province of Messina, the owner of Squadra Trinacria built the Faranda FJ in 1959. Sadly he was killed when competing in the Coppa Junior at Monza in a De Sanctis, number 18, on the 9th of October 1960.

After his death the family locked the Squadra’s cars and the premises  of the Scuderia.

In 1974 the premises were opened and a family friend Carlo Frosni purchased and sold the collection.

Subsequently the car has been owned by :

Powered by a FIAT 1100cc wet sump engine the 1959 Faranda Formula Junior is interesting in its construction having a superleggera type chassis which is  independently sprung.

At the front a transverse tube is fitted to the lower part of the chassis. It contains internal coil springs operated by push rods on the bottom wishbones.

The Aluminium body is by Filacchione of Rome. 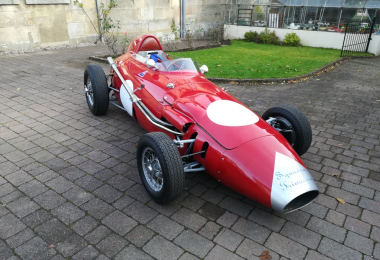 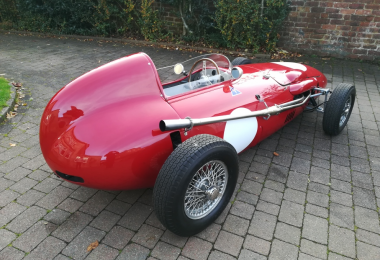 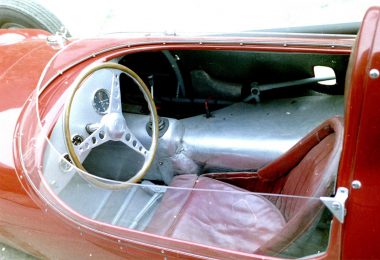 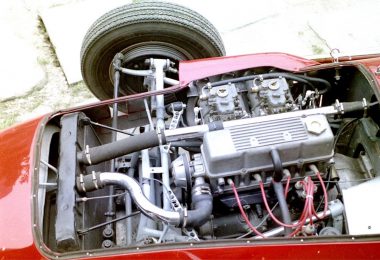 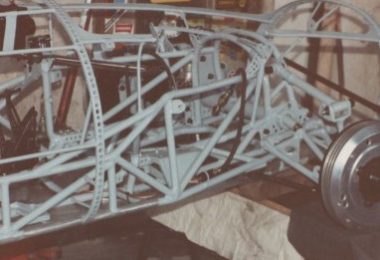 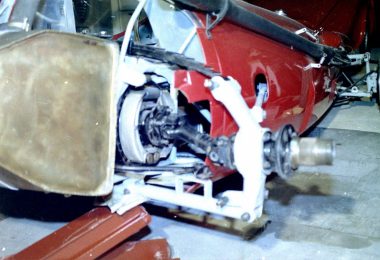 As I own the (said sole survivor of two built) Foglietti Ford Formula Junior which is claimed (by Scuderia Mandunina, the Milano race club) to be the works car raced by Antonino Ascari (the son of the champion)  and Brambilla I’m very interested in more information about this little make (I have only some information from the Orsini and Blunsden books).

Mr Ernesto Foglietti built his first Formula Car for the new Formula Junior in 1958 in his Fiat workshop in the Via Montegani just a few hundred meters from the Milano city center and the famous duomo. His first design was rather unconventional with a tubular chassis and a offset mounted Fiat 1100 engine and gearbox which allow the drive line to pass to the right of the cockpit.

The next generation of Foglietti Formula Juniors was already rear engined and used Fiat or DKW engines and was driven with success in the Italian Formula Junior Championship. Up to 6 Foglietti cars started in the races of the 1961 and 1962 seasons.

For the 1963 season Foglietti developed a new, rather revolutionary car. The combined tube and box type chassis with central mounted tank was equipped with a very slim and aerodynamic body mostly made of modern materials for the time. The front suspension was a revolutionary system with reaction arms and inside the body lying suspension and shock absorber units. This reduced the frontal area and unsprung mass.  Brakes where a state of the art Girling Lockeed mix.

The most shocking (for a Fiat “Concessionare” like Foglietti) was the choice of a Ford Cosworth engine. But Foglietti had recognized correctly that this was a must to build a frontrunner in Formula Junior. Only two cars where built.

Afterwards Foglietti built some Formula 3 and Formula Ford cars but stopped doing so sometime at the end of the sixties. 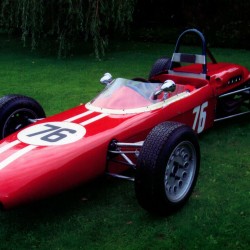 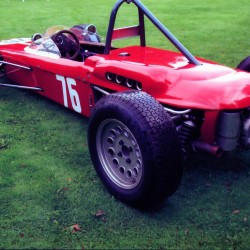 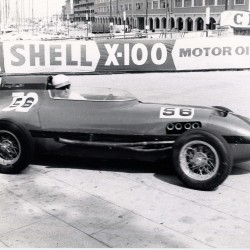 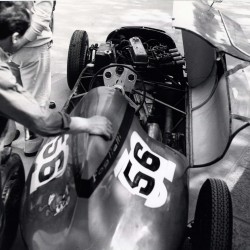 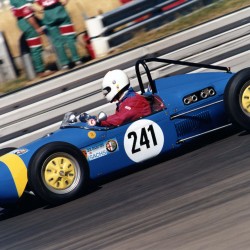 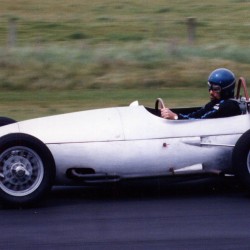 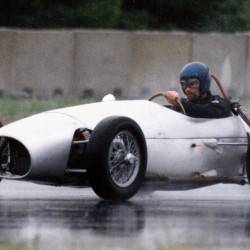 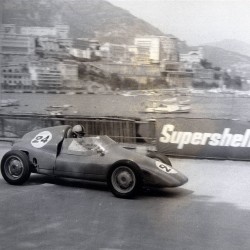