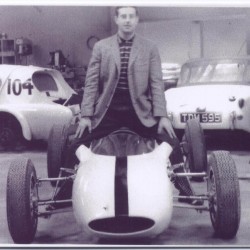 What could be considered the Mk1 Gemini was produced in 1959 by Moorland Cars of Southall this car was raced on one occasion and was the forerunner to a number of other cars up to the MK 4 & 4As.

Apparently the name Gemini comes from the birth sign of Graham Warner the man behind the project and owner of the famous Chequered Flag garage.
The garage originally built the Moorland special which was designed by Leslie Richmond.

Richmond joined the Chequred Flag staff and bought with him the Moorland  design rights, jigs, tools, and drawings etc. and hence the Gemini range of Formula Junior cars was produced.

Orders soon began to materialize for the Gemini and in particular around 20 orders were received from the USA, later the company appointed a US distributor in  Milwaukee, Wisconsin who agreed to buy 60 cars in 1960. 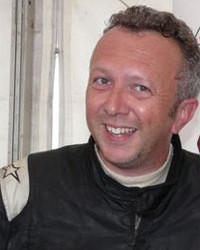 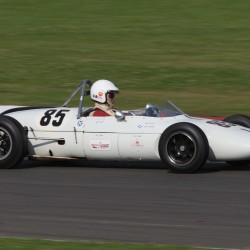 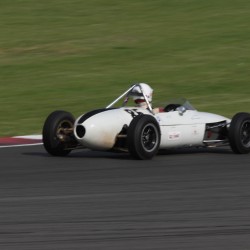 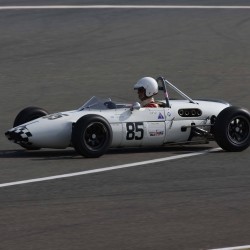 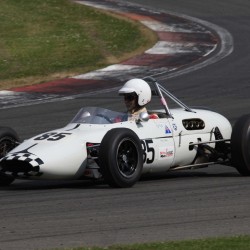 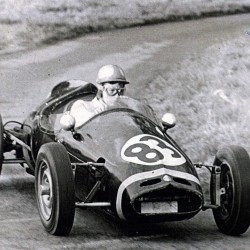